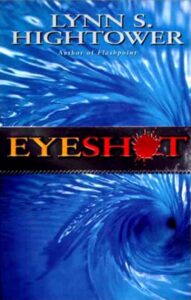 Some days Cincinnati police detective Sonora Blair doesn’t want to be a cop. Not when she has to tell the father of two young children that the body parts turning up along I-75 belong to his missing wife, Julia. Eight years ago she witnessed a murder that was never solved, but not forgotten. A murder in which the body disappeared, and no one believed her story. Years later, Julia thinks she sees the killer. Then Julia disappears. And a dangerous sociopath, left undisturbed for eight years, is back in business in Cincinnati.

“A Cracking tale told at a stunning pace.”—Frances Fyfield, The Mail on Sunday 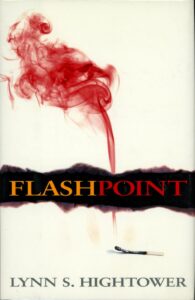 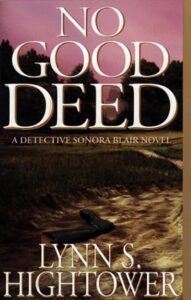